I’m home now, but wanted to close out my whirlwind 48 hour NYC trip with some follow-up pics.

First, on my way to Macy’s at Herald Square (AKA the mothership) I walked right through the crowd at Good Morning America and had this lovely encounter, quite by accident: 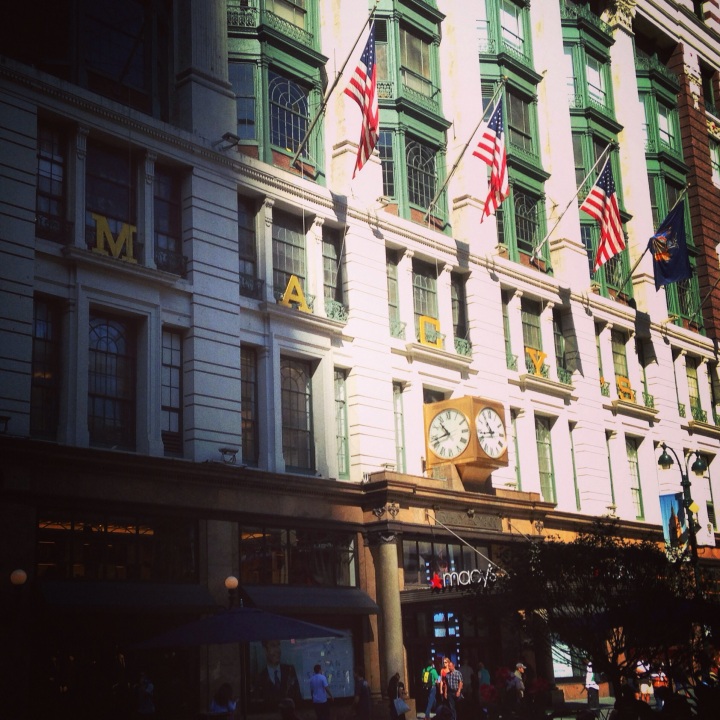 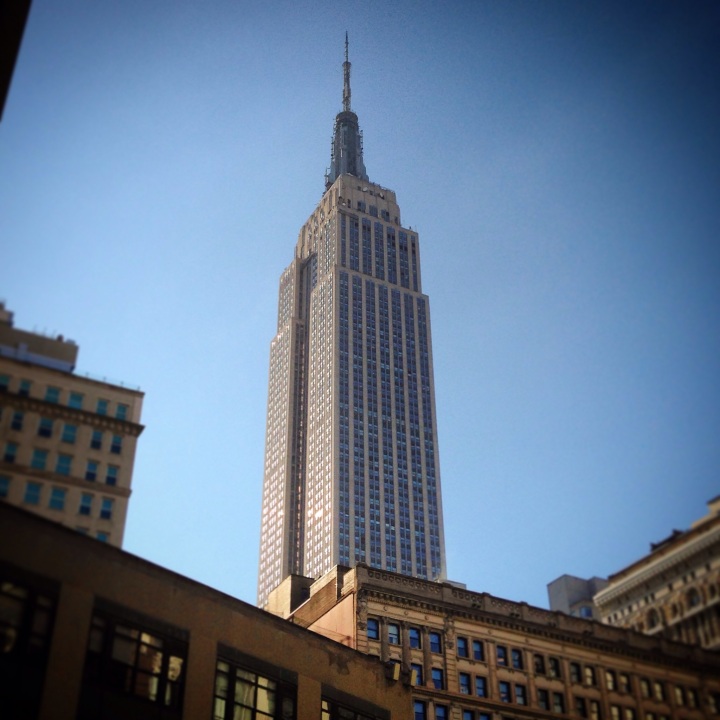 Then had to do some work, get dolled up and head to a work event where I was speaking to a group of clients & prospective clients. It was exciting & nerve-wracking for me, but I got through it! 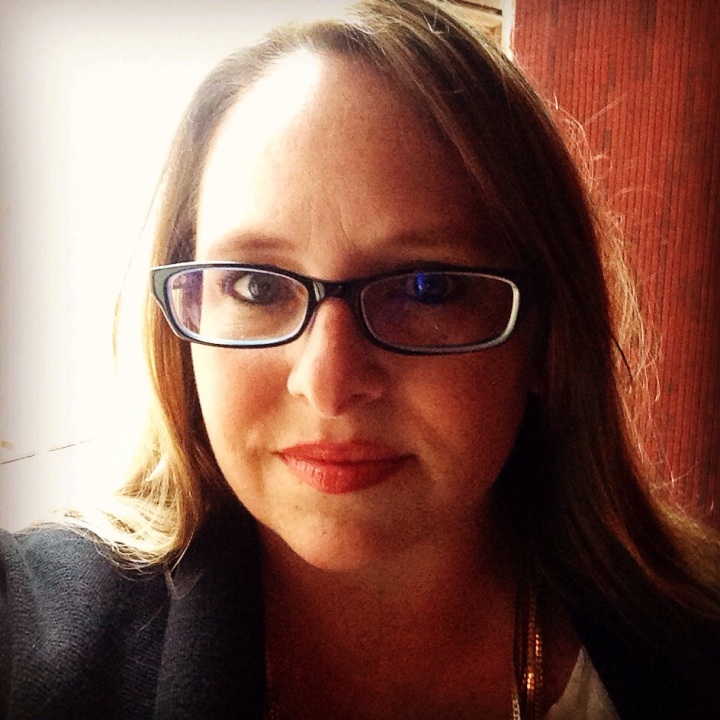 After the work event, I went with some co-workers to the rooftop bar at the top of the Dream Hotel. Met some lovely people, chatted, and generally had a great little diversion. 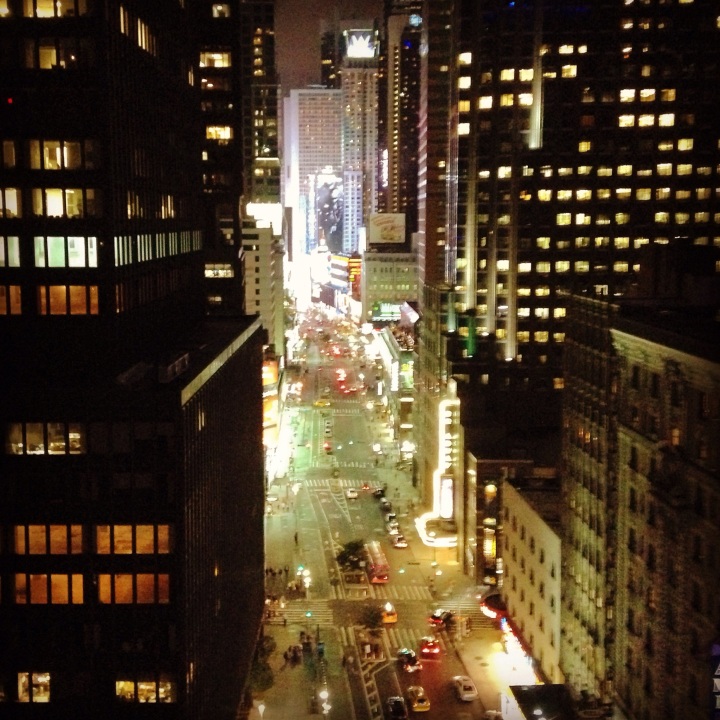 Thursday morning I only had a few hours before I had to head to the airport, so I moseyed up 6th towards Radio City Hall & Rockefeller Plaza, got a coffee & cake at Magnolia Bakery (really freakin’ good) and went to the Today Show taping. 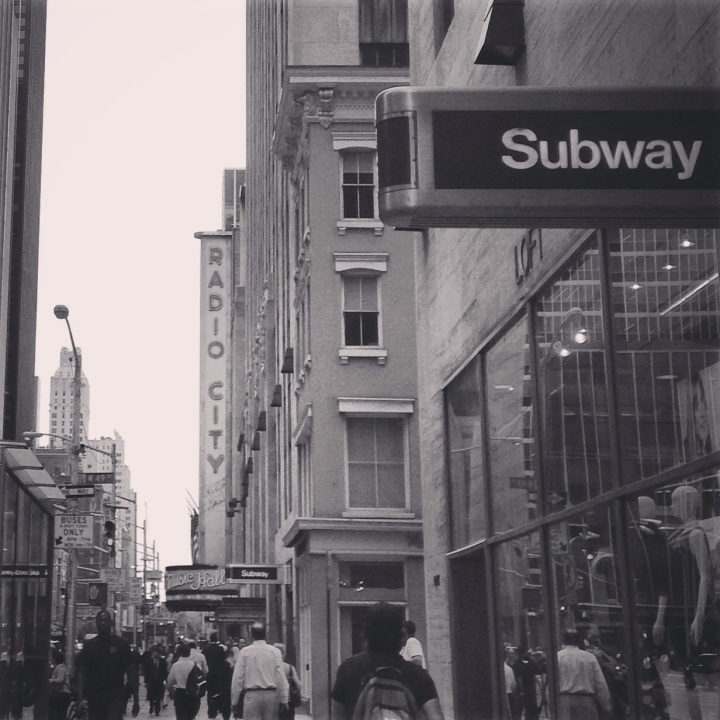 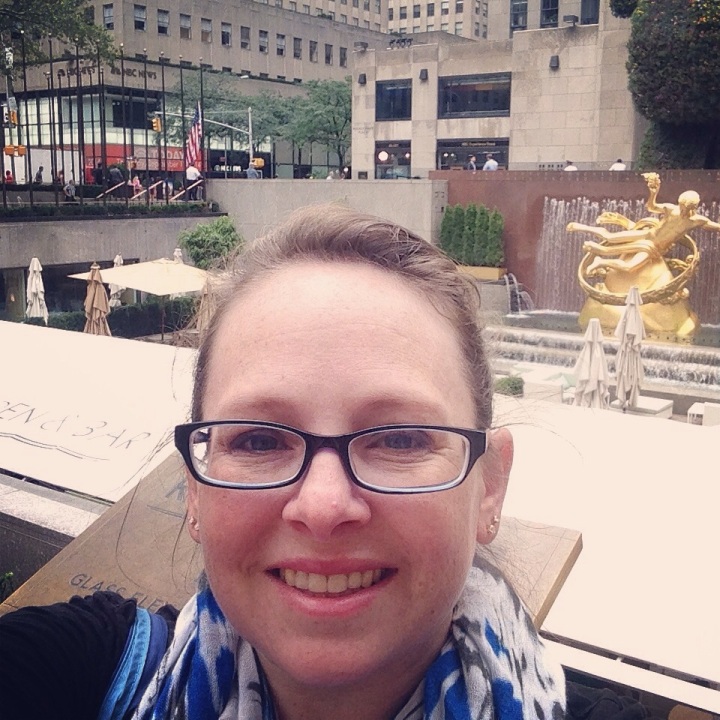 I had started to not feel good the night before but by Thursday morning I could feel the flu coming on. Every time I see that pic of myself at Rockefeller Center I can tell how miserable I was from the look on my face. But just after that my kids called, Facetimed, on their way to school so I was able to “show them around” the plaza and the Today Show windows. That was fun.

All in all, it was a great trip. Traveling home while having respiratory flu symptoms just absolutely sucked, but the flights were uneventful (on 9/11) so I’m grateful for that. 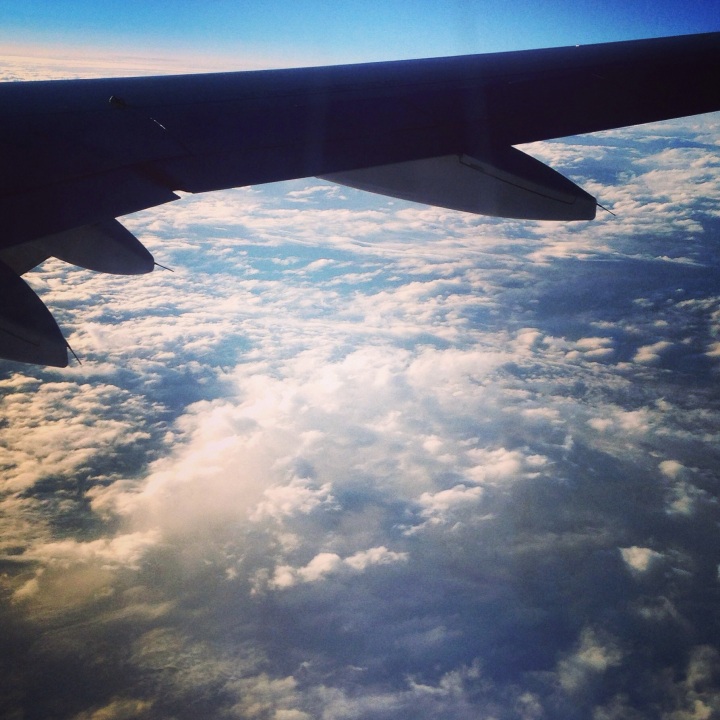 And, oddly, I saw so many celebrities either on the street, through the GMA or Today windows (but so close!) and even at the airport ticket counter: Connie Britton, Harry Connick Jr., James McAvoy, Jeff Goldblum, the GMA & Today Show casts, and Austin Pendleton (the stuttering lawyer from My Cousin Vinny (among many other things)). I just saw Jeff Goldblum at Dulles in the Spring so I think it’s really funny I saw him again, same year, different city.

There is nothing like NYC for a little excitement, or to make me appreciate coming home to my quiet house and two boys waiting with hugs.

See the world & have safe travels!

Error: Twitter did not respond. Please wait a few minutes and refresh this page.