Last year I heard about the Spirit of Boise hot air balloon classic. It’s a yearly “festival” of sorts, where for 5 days they launch air balloons every morning at dawn. One night they have a “night glow” where they light up the balloons after the sun goes down but they don’t launch. And then they have a competition launch. During the one evening event they have a stage and band setup, they have food vendors, and it’s generally a very festive, fun, family-oriented atmosphere.

So last year I took my 2 boys to the night glow. I wasn’t prepared for the crowds, the dogs that people bring, and I wasn’t aware that they were doing the Mickey Mouse balloon early so it ended up being a rough night for us. My little Autistic guy had a meltdown when he realized we had missed Mickey. He had another meltdown later due to all the dogs and people. It was very difficult for me to do it on my own (my husband had another commitment that night). This year I was determined that the whole family should go, and that they should love it.

So they did! And the loved it. We should have taken jackets to the night glow, but otherwise it was perfect. We got there early. We were prepared with a blanket to sit on and a picnic. We had glow bracelets – very important for the kids at night events. The kids had so much fun they begged to come back for one of the morning launches – which we did this morning. We got up at 6 AM, before sunrise, to head downtown to the park where this event occurs and it was great. The balloons are just so majestic and awe-inspiring with their size, grace and beauty. I really want to go up sometime.

So here’s some pics from both events: 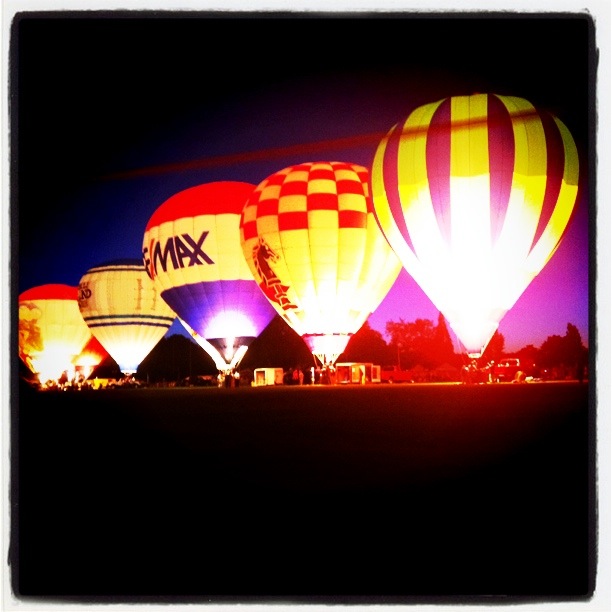 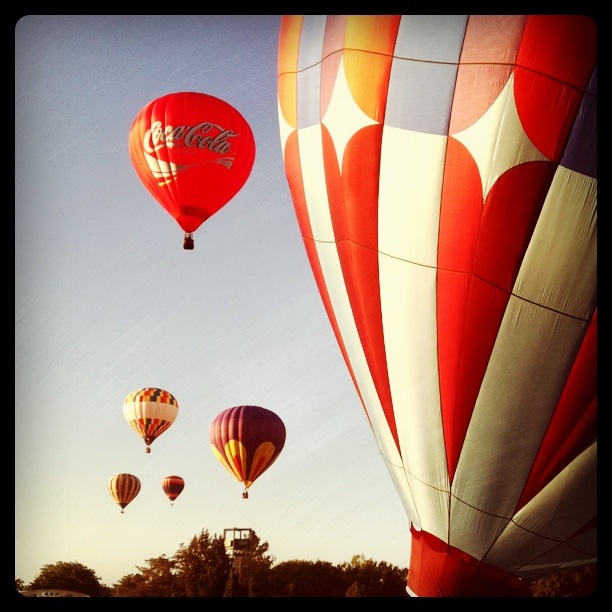 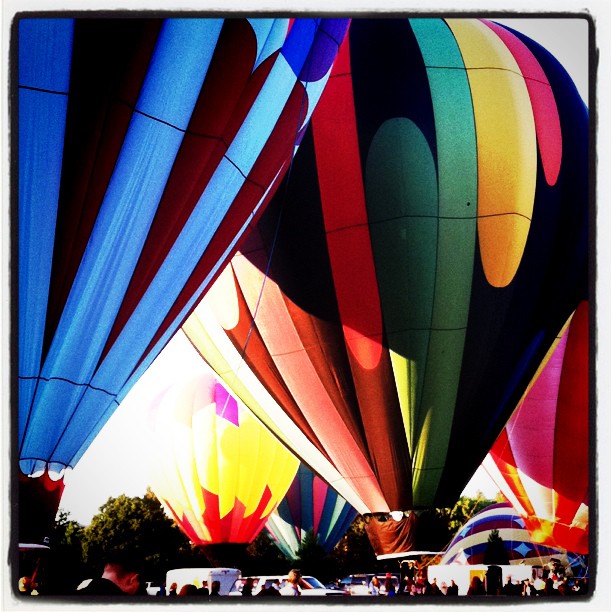 Boise State University Broncos won their first game of the season last night. The balloon had to represent this morning:

On the road before sunrise this morning! The sun is hiding behind those mountains:

One thought on “The Spirit of Boise Classic”